You are browsing with an obsolete browser. Click here and update your browser to get a better browsing experience. 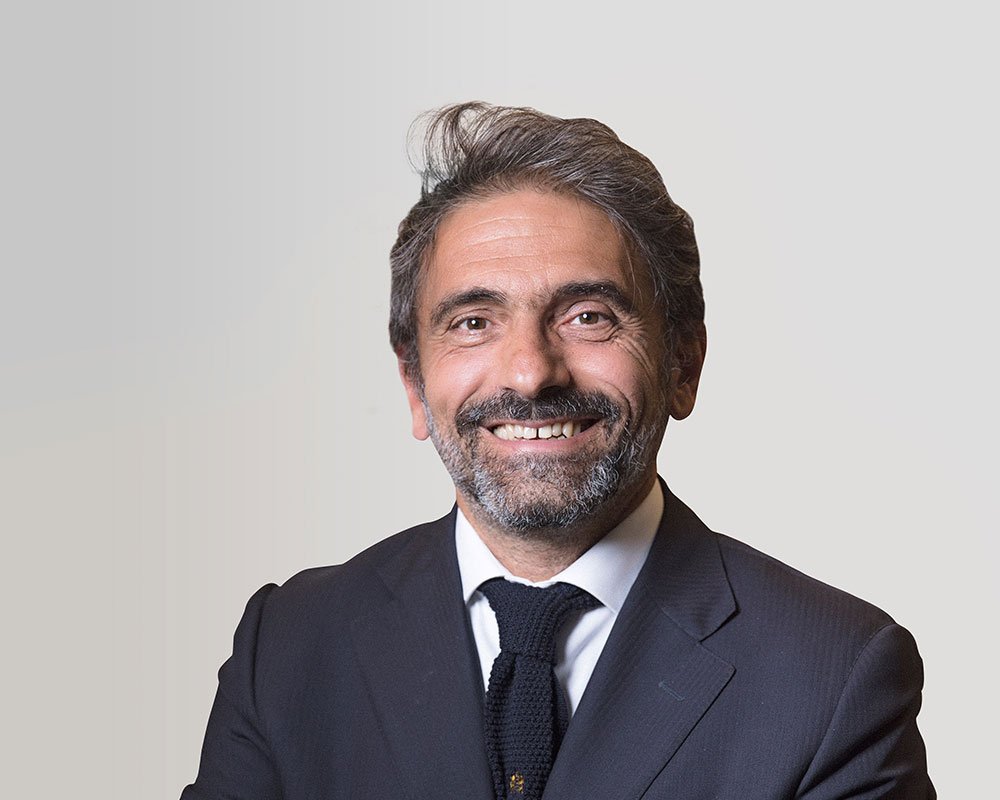 At the age of 15, he approachs the motocross practice and immediately proves extremely talented. Four years later, he graduates as Italian Motocross Champion, regional multi-champion and participates in the 125 World championship. He experiences MTB at different rallies such as the Titan Desert, Transalp, Salzkammergut, Rally Sardegna, Romagna, and so on. 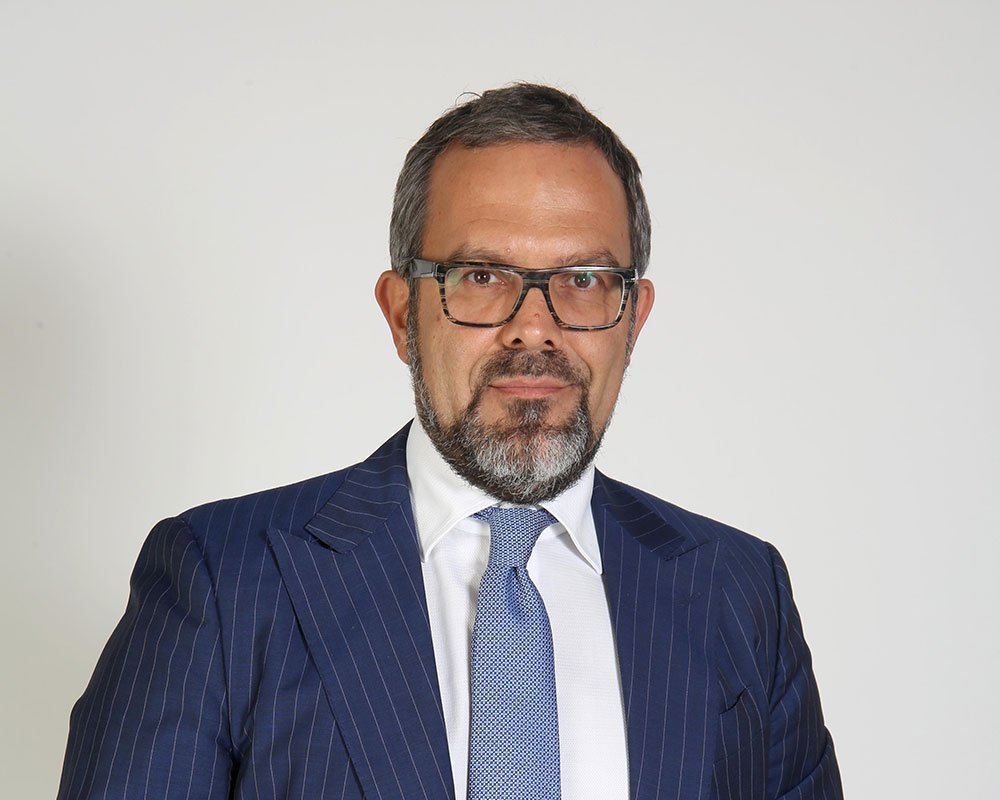 After graduating in Economics and Commerce he begins his career at Pricewaterhouse Coopers as auditor, carrying out auditings for listed companies. During his professional relationship he is involved in due diligence projects, auditing of accounting systems and reporting. In 2000 he decided to devote himself to freelancing. In 2005 he founds BIOS Management where he holds the role of CEO. 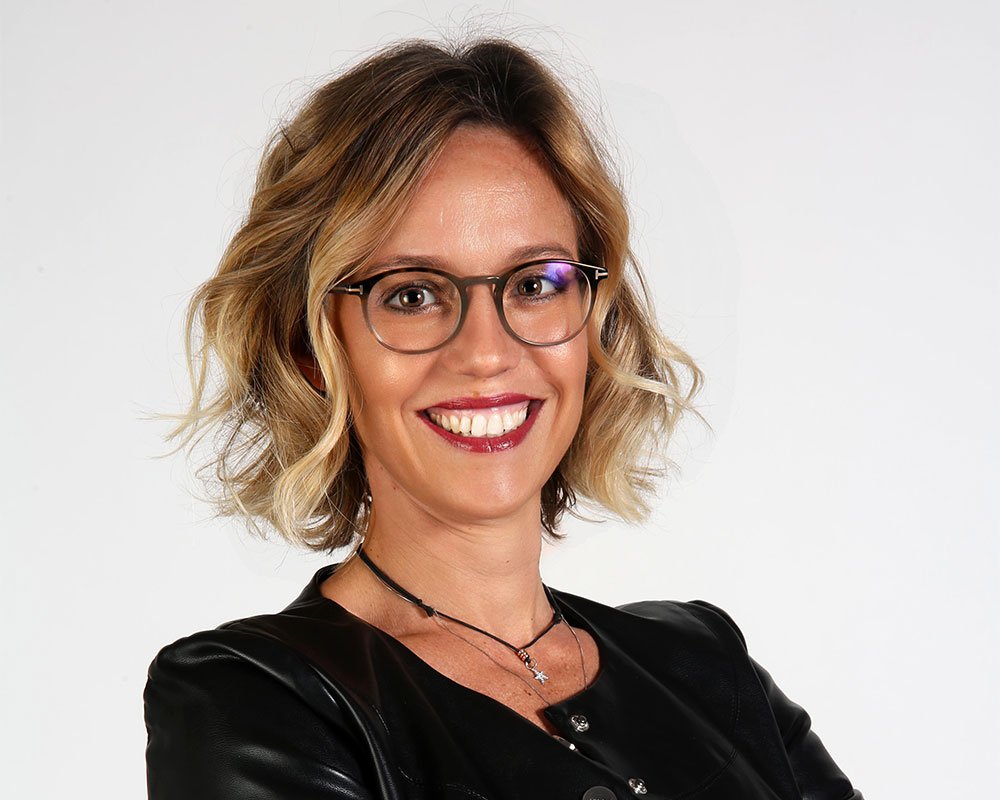 In 2007 Lorena graduates in Business Administration and begins her career in administration, accounting and by taking on management duties too. Her communication and relational skills allow her to effectively deal with activities related to commercial areas, marketing and event organizations.

Married and mother of two children, Lorena has a sunny/ cheerful and optimistic personality, and she loves the sea and good food. In her spare time Lorena nurtures her passion for running and cycling and is a big supporter of the Latin expression “mens sana in corpore sano” – a healthy mind in a healthy body. 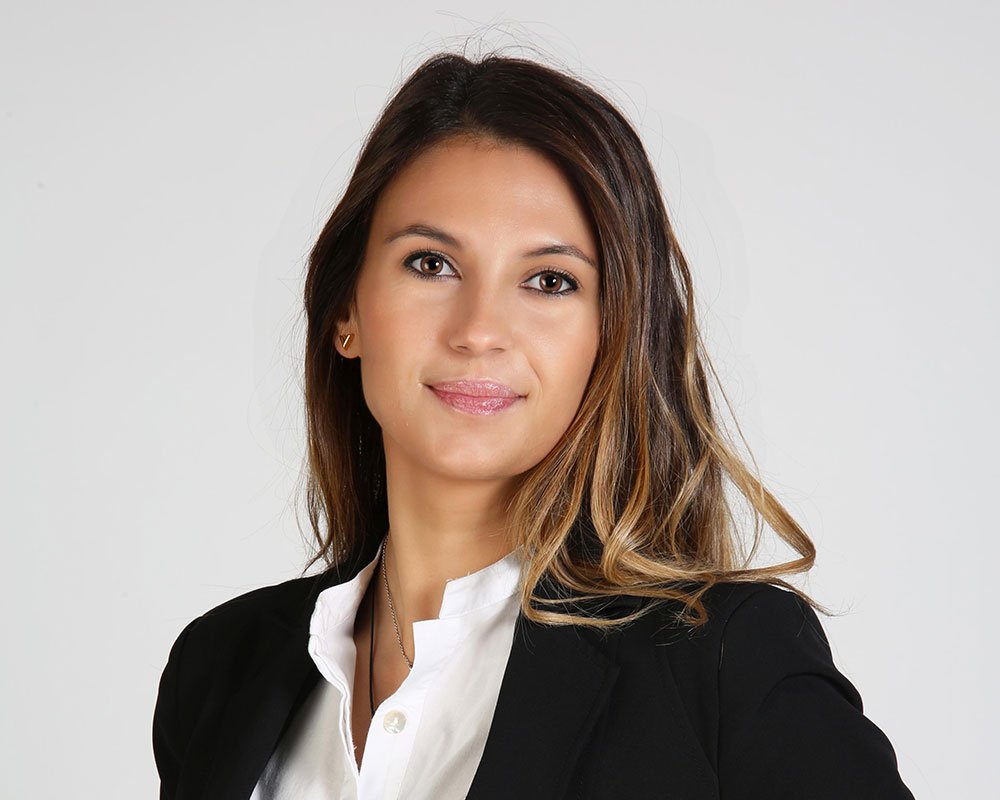 Serena graduates in Economics and Enterprise Management (Marketing Management) and begins her career in Ferrero Spa. Later she devotes herself to the world of consulting where both her technical and functional skills allow her to support customers in reviewing and optimising business and marketing processes by establishing operational improvement plans.

Serena is a creative, bright, and dependent music dreamer at heart. In her free time she cycles/bikes, travels and organizes events.

Did we tickle your curiosity?

Would you like to know more about our events or our activities?

Get in touch with us now
Beybe